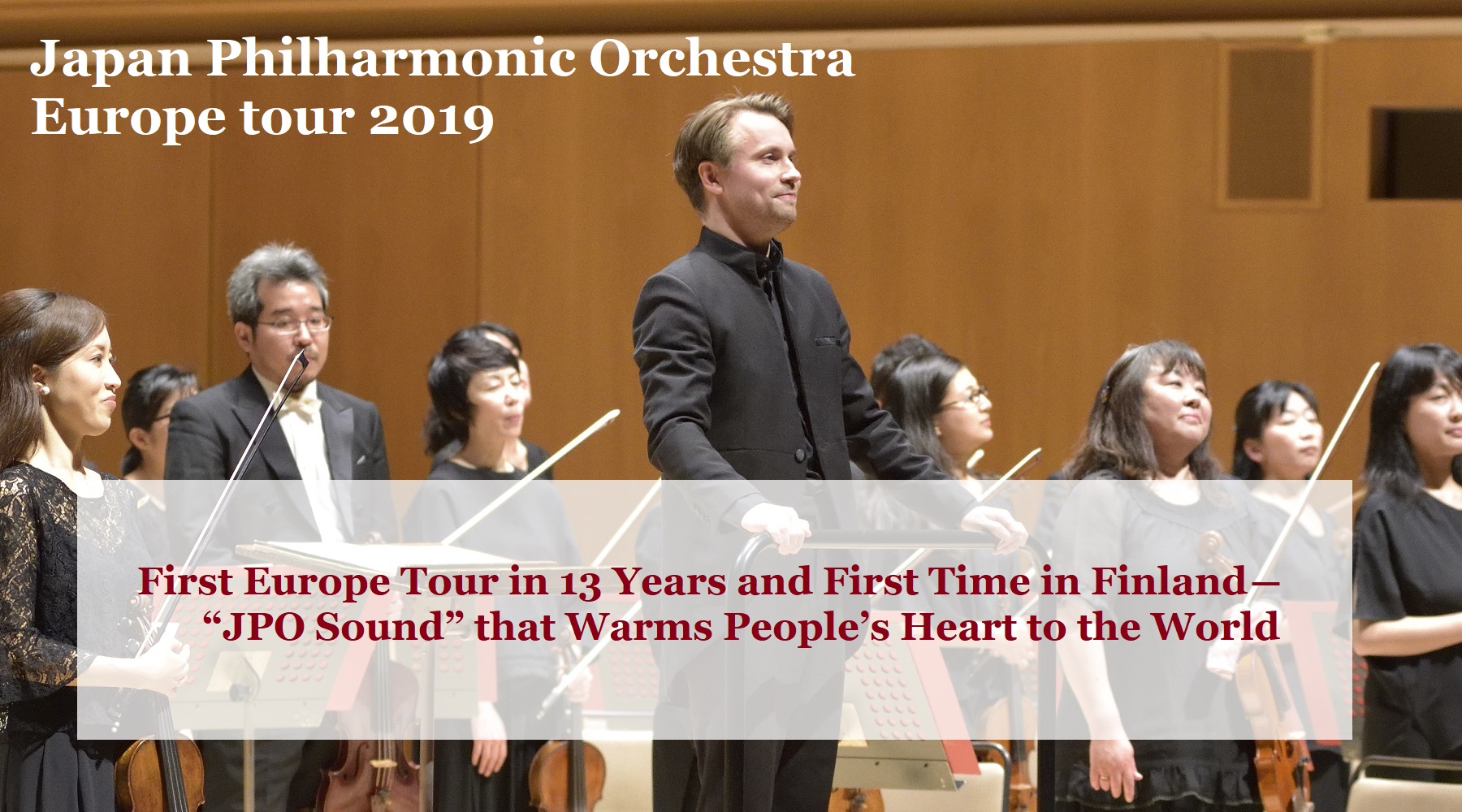 In addition, JPO has put great importance in connecting with people and society through educational and regional activities and also through over 230 activities in the areas affected by the earthquake in Japan. We would like to deliver our warm “JPO Sound” to Europe and at the same time would like to introduce voices from these affected areas where they wish more people to know the current condition. 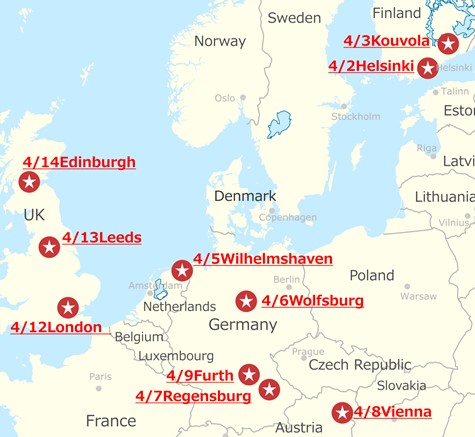 5th, April 2019 at 8pm  Wilhelmshaven (Germany)
Venue：Stadthalle
Piano: Jonathan Biss
【Program B】
Rautavaara: In the Beginning
Beethoven: Concerto for Piano and Orchestra No.3
Tchaikovsky: Symphony No.4 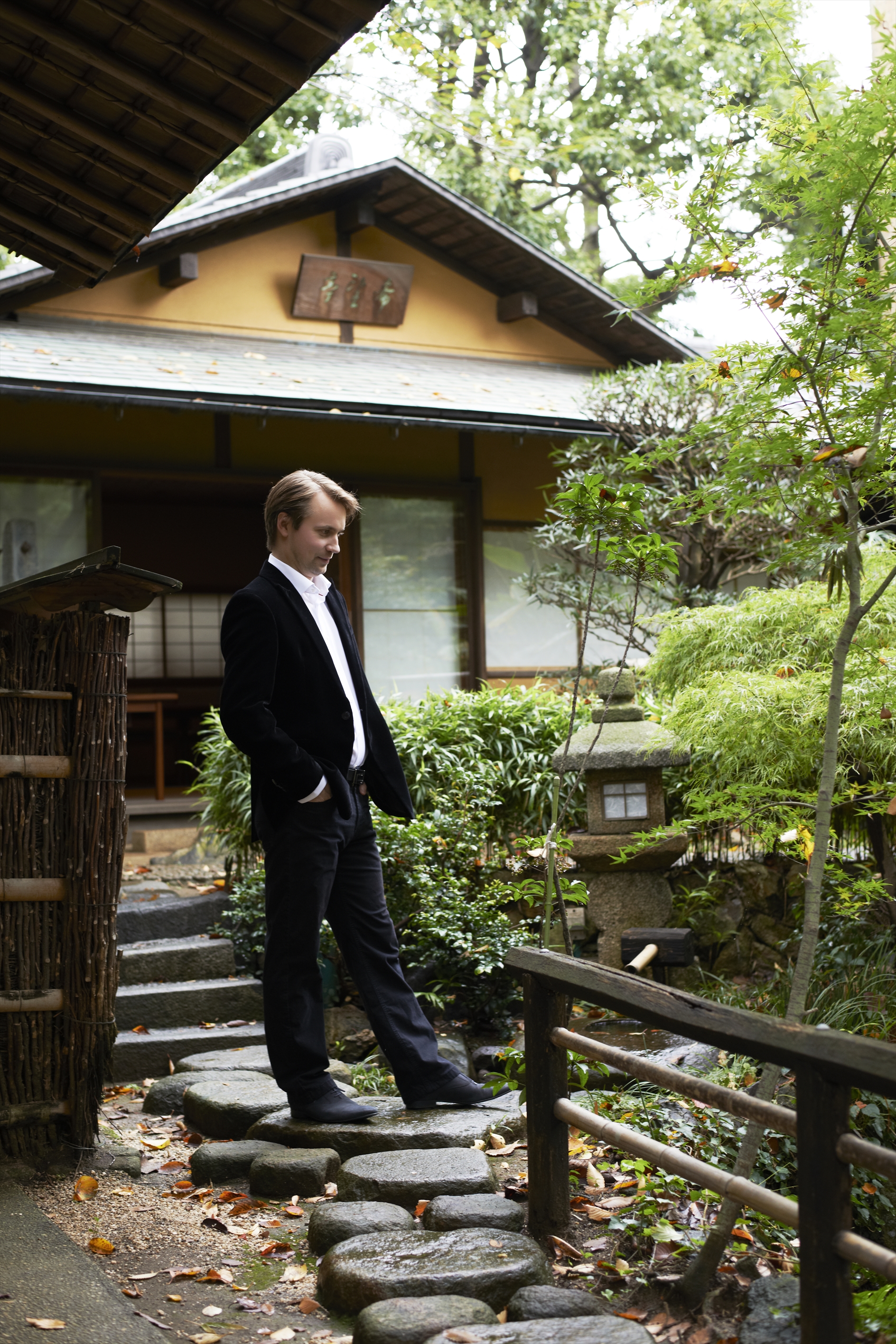 Other opera engagements have included the Finnish National Opera, La Monnaie in Brussels, Staatsoper in Berlin and the Bayerische Staatsoper in Munich. He has conducted Wagner’s Walkure and Das Rheingold in Palermo's Teatro Massimo for which he was awarded Italy’s National Association of Music Critics’ Franco Abbiati Prize for “Best Show” for Das Rheingold. He also conducted performances of a highly successful new production of Eugene Onegin at the Dresden Semperoper.
From 2008 to 2016 Pietari was Music Director of the New Zealand Symphony Orchestra where he now holds the title of Honorary Conductor. During his tenure, the orchestra rose to new levels with a highly acclaimed European tour, as well as the recording of a complete cycle of Sibelius Symphonies for Naxos. This, and other recordings for Naxos, including the premiere recording of Rautavaara’s Manhattan Trilogy and a further live Sibelius Cycle recorded with the Japan Philharmonic Orchestra in Suntory Hall, have been widely acclaimed. Inkinen has a large number of other recording credits, including Wagner arias and orchestral pieces with Simon O’Neill and the New Zealand Symphony Orchestra for EMI, which earned a rare double five-star review from BBC Music Magazine, and the Shostakovich Cello Concerto and Britten Cello Symphony with Johannes Moser for Haenssler.
Also an accomplished violin soloist, Inkinen studied at the Cologne Music Academy with Zakhar Bron, winning various awards and prizes for his solo work, before taking further studies in conducting at the Sibelius Academy in Helsinki. He continues to enjoy play-directing and performing chamber music with his regular musical partners. 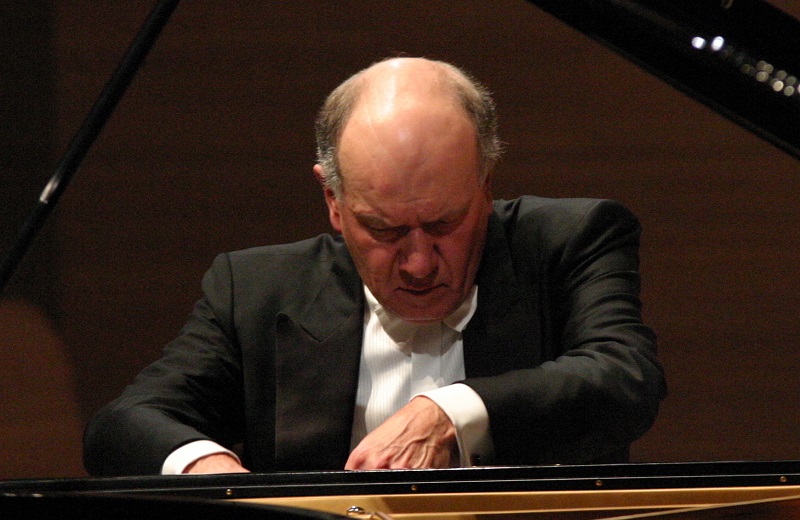 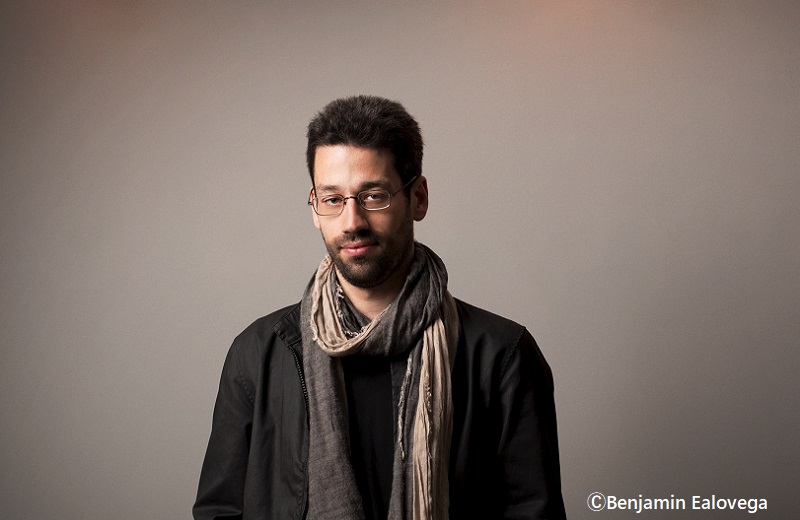 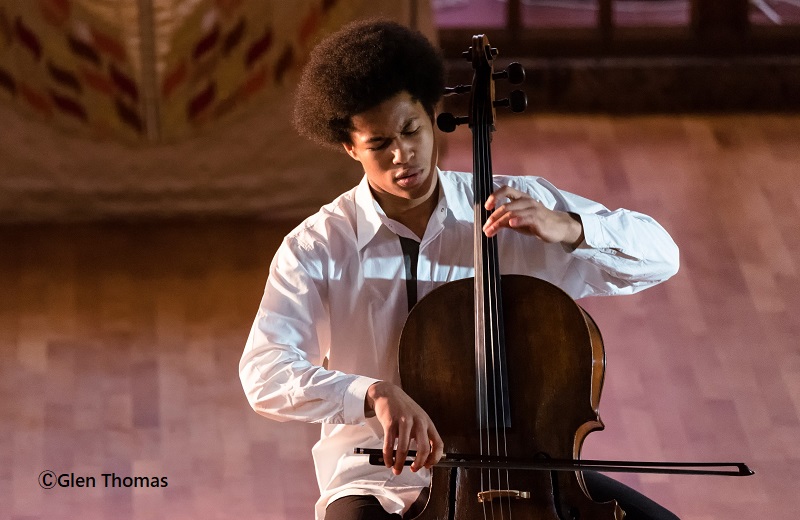 The Kao Foundation for Arts and Sciences

The Mitsubishi UFJ Trust Foundation for The Arts Embassy of Japan in Finland 2,3. April