The Japan Philharmonic Orchestra is delighted to announce a two-year extension of Pietari Inkinen's tenure as JPO Chief Conductor through August 2023.
Having worked jointly since September 2009, when he was first appointed as Principal Guest Conductor, and later as Chief Conductor since September 2016, the maestro and Japan Philharmonic Orchestra have shared more than ten years and will soon start their 12th season together this September.

The COVID-19 pandemic has sadly deprived the orchestra of many good opportunities to perform with him after the last concert in October 2019. We have had to stop the Beethoven Cycle which we have just started then, and have also lost chances for the Wagner works, that he is soon to perform at the prestigious Bayreuth Festival. The artistic damage is immeasurable for Inkinen and JPO, who were on the road to further progress after their phenomenal success of the European tour in 2019.
It would be such a loss if our exquisite harmony were left to fade-out. We could never just let go our ten long years of great cooperation because of the pandemic. We have decided with absolute certainty to extend his tenure as the chief conductor and would like to restart our musical journey in pursuit of higher accomplishment in the mainstream of German music. Inkinen and all the JPO musicians would like to share the excitement and joy of music with our full house audience again when the disease is under control.

Japan Philharmonic Orchestra, together with Chief Conductor Pietari Inkinen, will continue to strive for further achievement. We would like to express our sincere gratitude to your long-term contribution to us and would greatly appreciate your continued support. 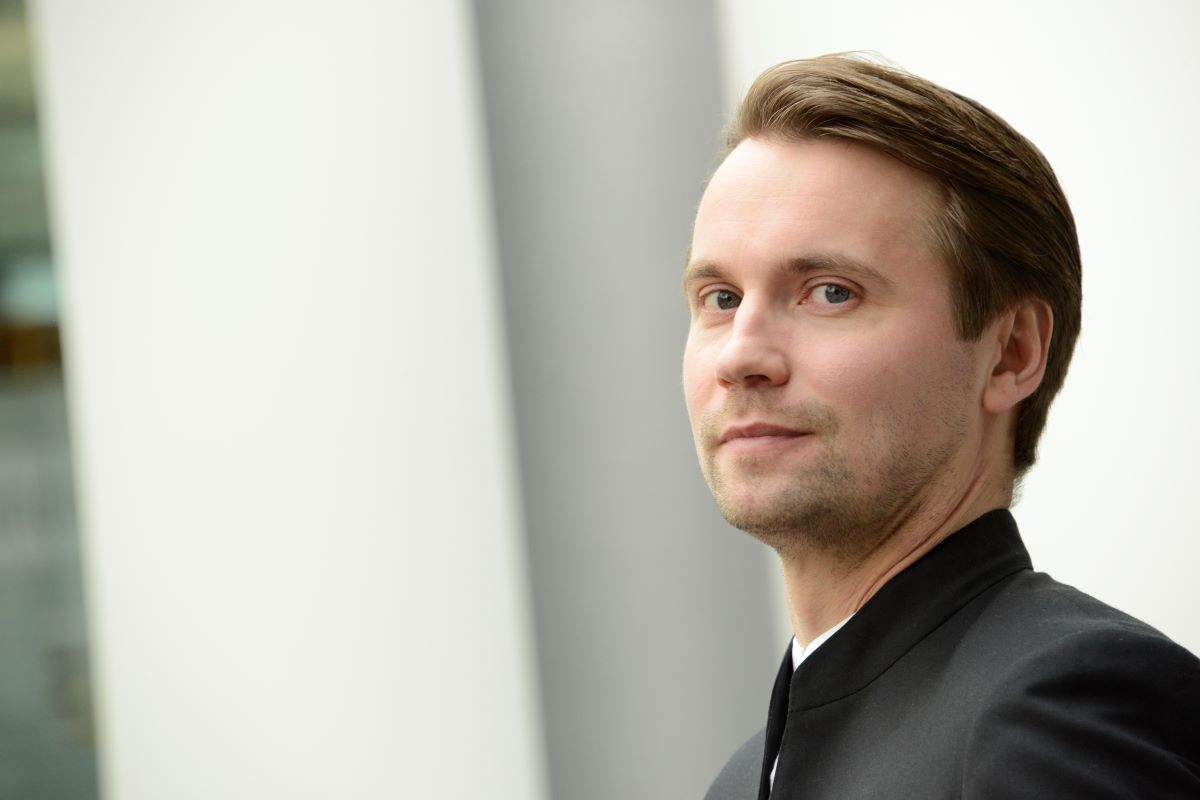 The music of Richard Wagner being of great significance to Pietari Inkinen’s work, he was invited to conduct the prospective new production of Der Ring des Nibelungen at the Bayreuth Festival (director: Valentin Schwarz). During the summer 2021 he will be conducting three performances of Walküre on the Green Hill. Earlier, he conducted the tetralogy with great success at Opera Australia in Melbourne, for which he received the Helpmann Award in 2014 and the Green Room Award for Best Opera Conductor in 2016. Other opera productions have taken him to the Finnish National Opera, the Théâtre de la Monnaie, the Staatsoper Unter den Linden and the Bavarian State Opera. He conducted Wagner’s Walküre and Das Rheingold in Palermo's Teatro Massimo, and performances of a highly successful new production of Eugene Onegin at the Dresden Semperoper.

Pietari Inkinen has also been Chief Conductor of the Prague Symphony Orchestra and the Orchestra of the Ludwigsburg Schlossfestspiele. During his time as Music Director of the New Zealand Symphony Orchestra, he conducted the recording of all of Sibelius' symphonies for the Naxos label as well as Rautavaara's Manhattan Trilogy. Also worth mentioning is a CD with arias and orchestral pieces by Richard Wagner with tenor Simon O'Neill (EMI), as well as Shostakovich's Cello Concerto No. 1 and Britten's Cello Symphony together with Johannes Moser (Hänssler). In addition, he recorded excerpts from Wagner's Siegfried and symphonies of Prokofiev and Dvořák with the Deutsche Radio Philharmonie (SWRmusic/Naxos).

Inkinen is also an accomplished violinist. He studied at the Cologne Music Academy with Zakhar Bron before taking further studies in conducting at the Sibelius Academy in Helsinki.