The Finnish conductor Pietari Inkinen will make his debut at the celebrated Bayreuth Festival to conduct their new production of Wagner's Ring des Nibelungen in the summer of 2020. The production will be directed by Valentin Schwarz. 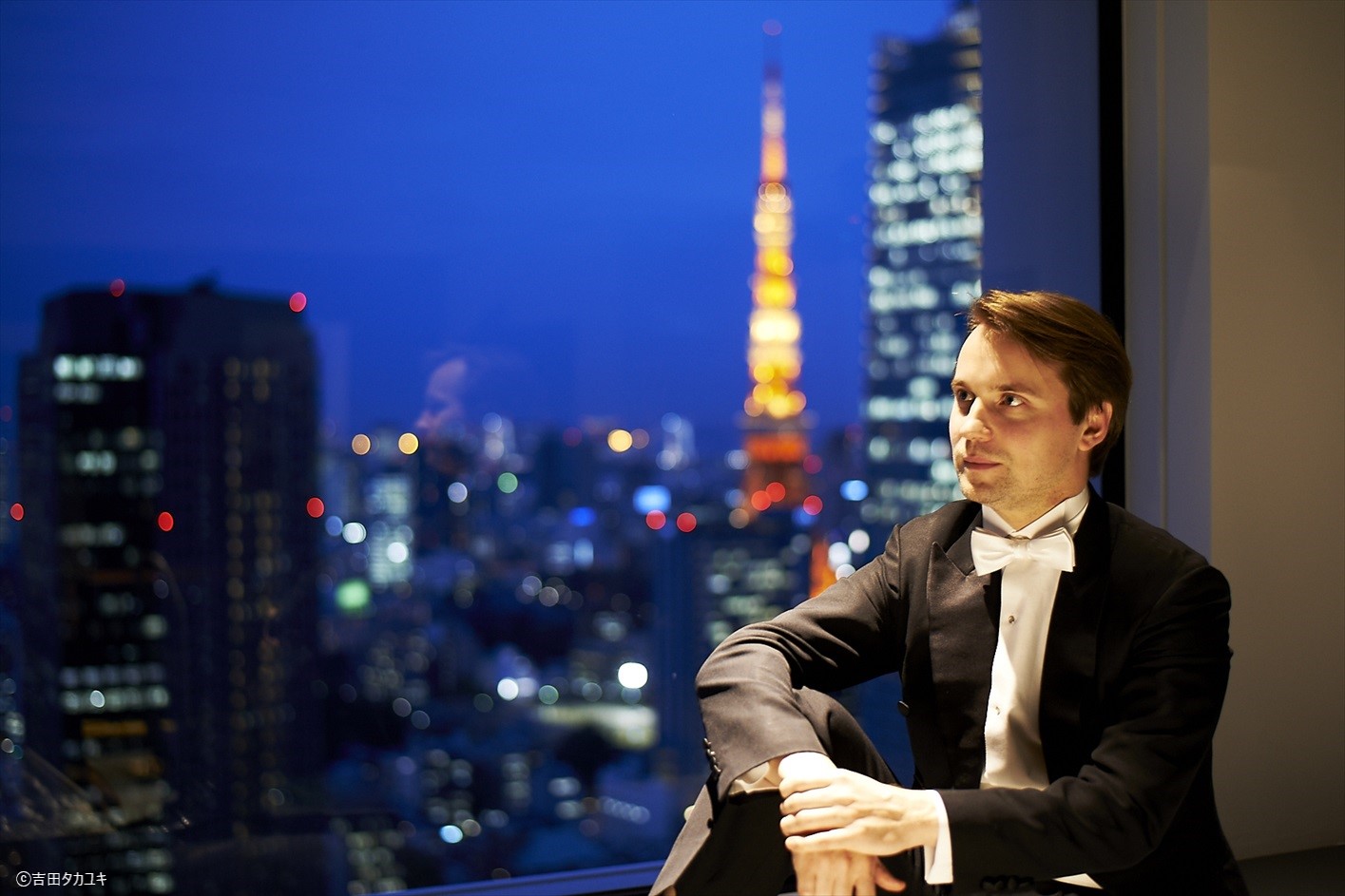 Speaking of this news, Inkinen said:
It is a tremendous honour for me to join the long list of legendary colleagues who have had the privilege to conduct this ultimate masterpiece of music drama in the unique conditions of the Festspielhaus. As with so many others, both performers and audiences alike, I was incurably bitten by the Wagner bug at an early stage, and the opportunity to immerse myself in the special atmosphere of the Festival, working alongside so many talented and experienced colleagues, on and off the stage, will undoubtedly be a highlight of my career.

Inkinen has had a deep and distinctive connection with Wagner’s music throughout his career. In 2013 he conducted Opera Australia’s first complete Ring Cycle in a production directed by Neil Armfield for which he received significant acclaim, including the Helpmann Award for Best Musical Direction (2014). In 2016 he returned to Melbourne to conduct the production’s revival, garnering a further Green Room award for Best Conductor (Opera), and in 2018 he took the helm for their production of Die Meistersinger von Nürnberg, directed by Kasper Holten. Inkinen previously conducted Wagner’s Die Walküre and Das Rheingold in Palermo's Teatro Massimo directed by Graham Vick for which he was awarded Italy’s National Association of Music Critics’ Franco Abbiati Prize for “Best Show” for Das Rheingold. He has frequently conducted Wagner’s operatic works in concert as well, and will conduct his first Tristan und Isolde in 2020 for Opera Queensland, with the title role taken by Simon O'Neill, a long-time collaborator of Inkinen with whom he recorded a highly acclaimed Wagner disc for EMI with the New Zealand Symphony Orchestra in 2010.

Inkinen is in the process of recording full cycles of the symphonies of Dvorak and Prokofiev with the Deutsche Radiophilharmonie Saarbrücken Kaiserslautern for the label SWR Music. His timely first CD release (in August 2019) as Chief Conductor of that orchestra will feature excerpts from Siegfried with the experienced Wagner soloists Lise Lindstrom (Brünnhilde) and Stefan Vinke (Siegfried), both of whom Inkinen collaborated with on earlier Wagner productions.