Tokyo - The Japan Philharmonic Orchestra is delighted to announce the appointment of Kahchun Wong as its Chief Conductor, beginning in September 2023 for an initial five-year period. Maestro Wong is currently the orchestra’s Principal Guest Conductor through August 2023. Each season, he will lead 12 concerts at Suntory Hall, Tokyo Metropolitan Theatre, Yokohama Minatomirai Hall, and other regional venues, in addition to extensive tours throughout Japan. The orchestra also looks forward to his leadership in meaningful socio-cultural projects, especially its ongoing "Bring Music to the Affected Areas" initiatives in the Tohoku region, which was overcome by the 2011 earthquake and tsunami.

In addition to his ongoing exploration of Mahler symphonies, Wong will conduct programs focusing on composers such as Bartók, Janáček, Debussy, Ifukube, Akutagawa, and Hosokawa. In March, he conducted and recorded the rarely performed orchestral cycle of Arc I and II by Toru Takemitsu with the Tokyo Philharmonic Orchestra at a concert organized by Tokyo Opera City (Takemitsu Memorial Hall). In April, his concerts with the Cleveland Orchestra at Severance Hall, which included Bartok’s Music for Strings, Percussion and Celesta, and Beethoven’s Violin Concerto, received both critical and popular acclaim and were broadcast on radio. In June, he will return to the Dresden Philharmonic, this time making his debut at the Dresdner Musikfestspiele. In July, Denon/Nippon Columbia will release his live recording of Mahler’s 5th Symphony with the Japan Philharmonic from last December's Suntory Hall subscription performances. 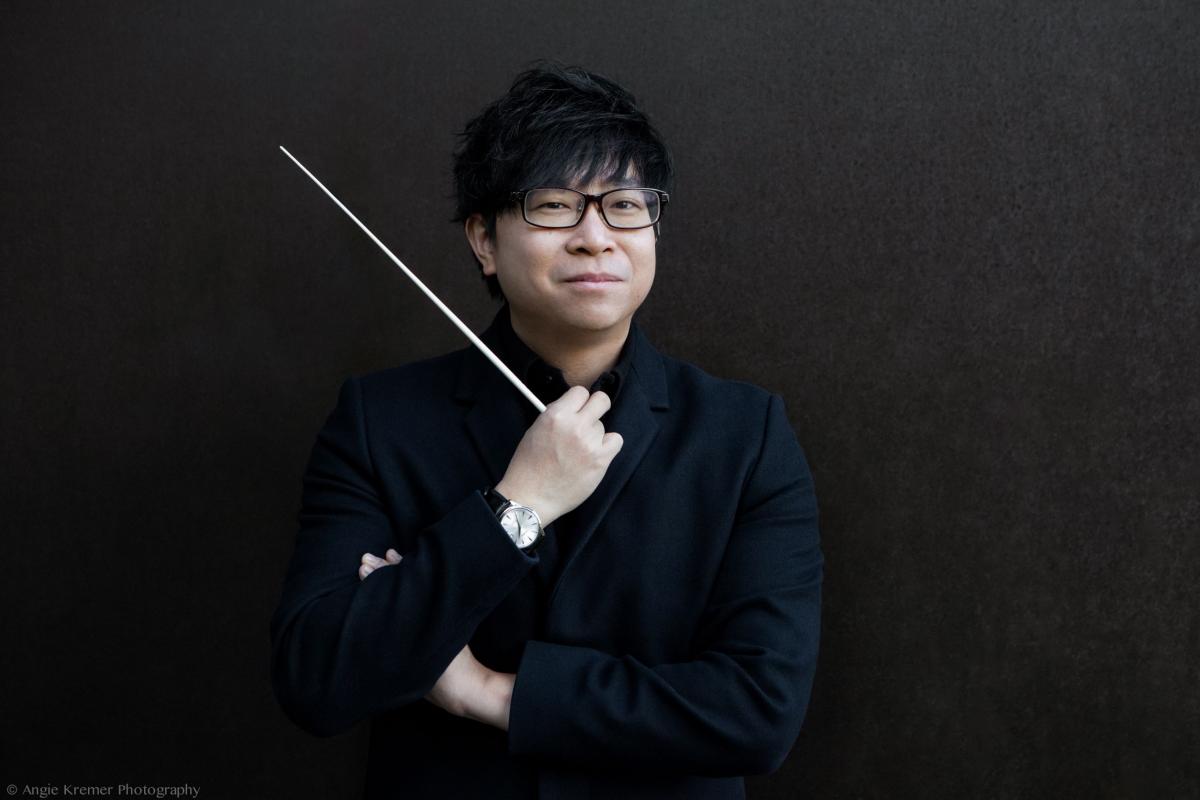 Mo. Kahchun Wong, Chief Conductor (2023-), says: “I am grateful for the trust that the Japan Philharmonic has placed in me. The orchestra has a ‘shokunin damashi’ that is often associated with tea ceremonies, kimono crafters and sushi chefs.  I am very excited for the next stage of our musical journey together.”

Mr. Toshikuni Hirai, President and CEO of the Japan Philharmonic, explains: “It was clear from the first moments that there was a real chemistry with our orchestra. Our audience, musicians, and management were further positively overwhelmed by his musical presence in the past few concerts. We are now very lucky to have him as our new Chief Conductor. We look forward to Maestro’s leadership in both the artistic and social spheres.”