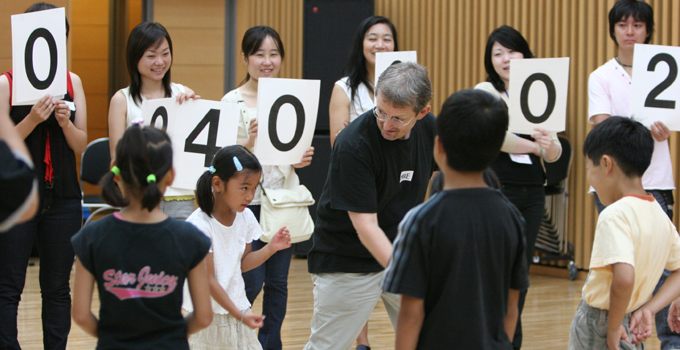 These workshops are now attracting attention as a place to learn and nurture diversity, originality and cooperation skills that are now demanded by the world.

During the workshop with members of the orchestra, you can explore the charm of music from different points of view and spread the enjoyment of art.

Japan Philharmonic Orchestra has invited Mr. Michael Spencer (former violinist at London Symphony Orchestra and British Royal Opera House Education Director: on the photograph above) from the U.K., the homeland of workshops, to further develop our music creating workshops.

Members of the orchestra have been proactively learning the workshop methods of Mr. Spencer and developing their original "creative programs" and have been active as facilitators supporting the participants.

Former violinist at London Symphony Orchestra and Education Director at British Royal Opera House, Mr. Spencer has been developing and practicing educational, regional and human resource development programs in cooperation with art organizations and companies around the globe and is being highly regarded for his work. He has conducted a large number of educational programs in association with Japan Philharmonic Orchestra and other professional orchestras in Japan for the past 15 years. In 2008, he received the Academy Award (short animation category) for "Peter and the Wolf" in which he was the education director. Mr. Spencer is a visiting researcher at Ueno Gakuen University Music Culture Research Center. 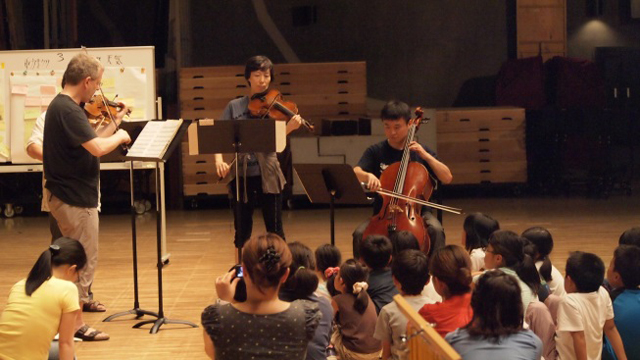 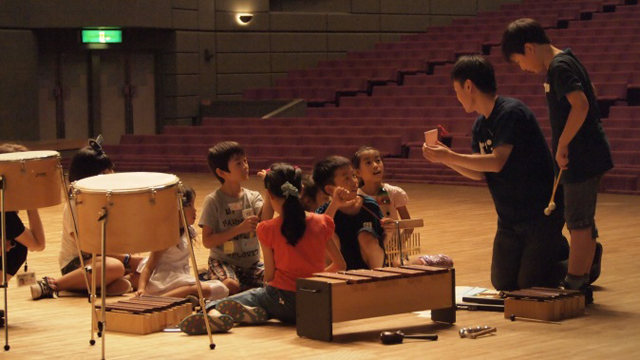 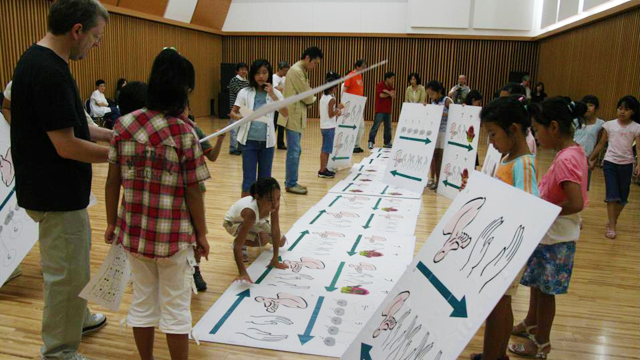 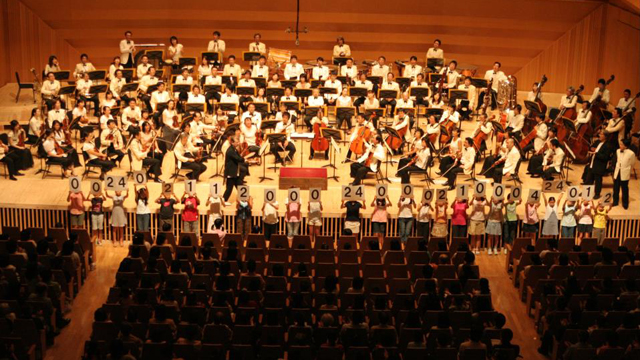 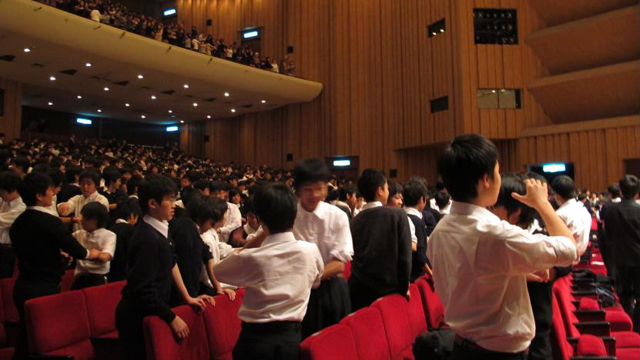 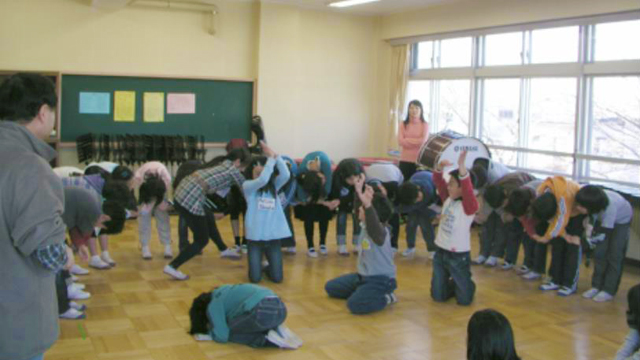 ・Our one thousand "two nights" stories (based on Rimsky-Korsakov "Scheherazade")

・Cinderella Project (based on Prokofiev "Cinderella")

・Our Music Zoo (based on Saint-Saëns "Carnival of the Animals")

・Let's reflect the image of "Space, Star, Glitter" in music (based on Holst "The Planets")